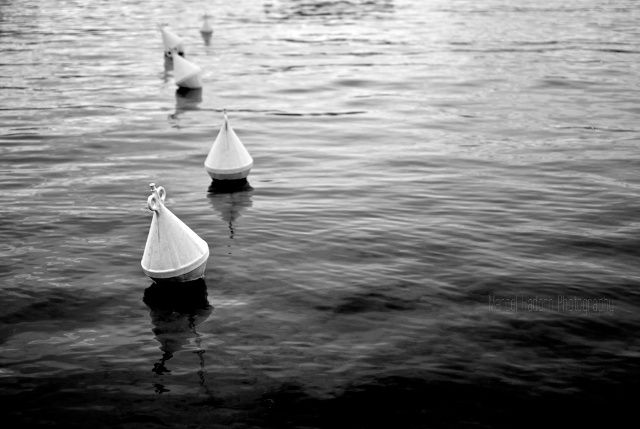 Buoys in a line

Posted by Marcello (Bern, Switzerland) on 9 March 2010 in Plant & Nature and Portfolio.

Buoys in the port of Geneva.

Lake Geneva or Lake Léman (French: Lac Léman, Léman) is the largest natural freshwater lake in western Europe (582 km²)[1]. In addition it is the largest body of freshwater in continental Europe in term of volume (89 km³)[2]. Sixty percent of it comes under the jurisdiction of Switzerland (cantons of Vaud, Geneva, and Valais), and 40% under France (Haute-Savoie). The average level of water of 372 m is controlled by the Seujet Dam near Geneva.